+ BA at the University of Colorado in Political Science:
… minors: Anthropology and Public Speaking.

+ Earned Master of Education degree in Speech Pathology from U. of VA.

Worked as speech therapist in public schools in VA and CA.

+ Taught English as a second language:

In nineteen eighties, and listed in the French Herald in 2005.
Branch church memberships include: CA; VA; MA; and presently:

+ Worked at The Mother Church, The First Church of Christ, Scientist, Boston, MA

(Articles, audios, and Sentinel programs can be found at JSH-online) 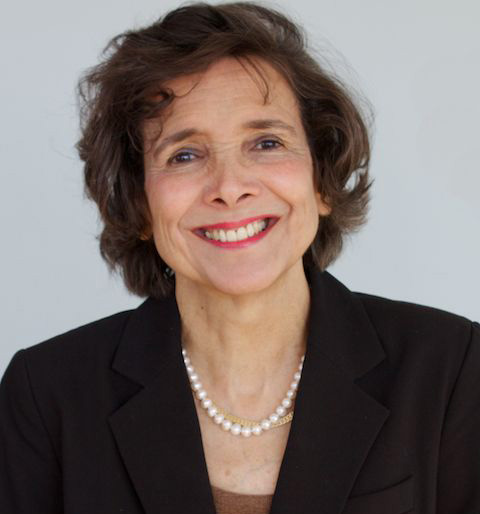 Interested in taking Christian Science Class Instruction?  Please contact Susan to set up an interview, or for more information. This year class will be held in November – December.